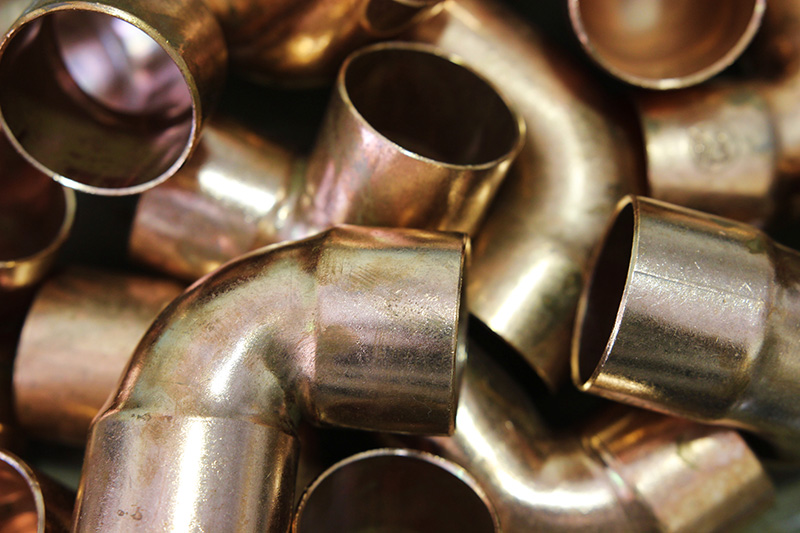 Family owned Heming Group, which has been trading for nearly 50 years from its Cotswolds base, has announced an expansion drive with a move into plumbing services and the creation of new jobs. The company in Willersey, near Broadway, has launched a domestic plumbing division in Major Building Services, one of four companies in the group.

Heming Group, which has 40 employees, has diversified into plumbing in response to a surge in demand for the service from new and existing clients.

“We have a really hardworking and dedicated team and by recruiting new staff and adding our new domestic plumbing service we are building even firmer foundations for the future. One of the trades we get asked about most is plumbing. A lot of our customers will already know that for many years we have been responding to emergency situations involving private and mains water supplies. We are delighted to introduce plumbing services as another string to our bow.”