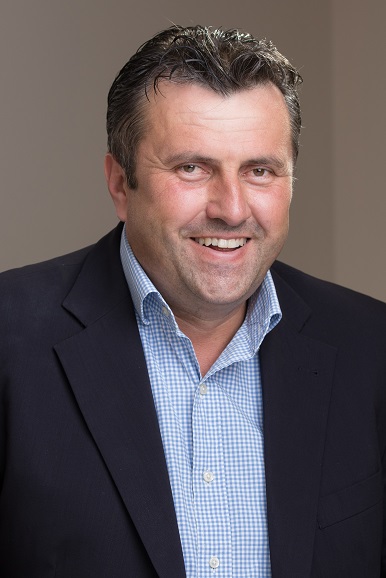 With a new series of BBC hit programme The Apprentice underway this month the boss of long-established Gloucestershire company, Heming Group, has launched his own search for the business stars of tomorrow.

Family-run Heming Group, which is based in Willersey, near Broadway, has a long track record of recruiting apprentices and training them up to become most valued employees.

Peter Heming, Managing Director of Heming Group, said: “I am a firm believer that you can nurture a willing spirit and our apprentices are the future lifeblood of the company. When I have a suitable vacancy, I am happy to say to any potential apprentice who has a hard work ethic and willingness to learn: “You’re hired!”.

“At Ford Electrical all our apprentices undertake an extensive four-year apprenticeship programme, which is a mix of day release classroom learning at a local college and on-site construction work managed and mentored by our senior electrical engineering team. We invest heavily in our apprentices with a guaranteed job offer on successful completion of their apprenticeship.”

Now Mr Heming, who for many years has mentored budding entrepreneurs as part of the Young Enterprise (YE) scheme, is extending his search for talented youngsters across Gloucestershire.

Any recruit who shows star potential could follow in the footsteps of Jack England who has progressed from apprentice electrician to company director at Heming Group in just 10 years.

In July Ford Electrical emerged victorious in the 2016 Gloucester Citizen and Gloucestershire Echo Apprenticeship Awards when it scooped the ‘Small Employer of the Year’ award, while later this month one of the company’s current crop of apprentices, George Anderson, is bidding to be crowned ‘Electrical Apprentice of the Year’ at the Electrical Industry Awards in London.

As a company that must constantly adapt to meet the demands of a competitive marketplace Heming Group’s Major Building Supplies recently diversified into domestic plumbing to add to its wide portfolio of services.

“One of the trades we were being asked about a lot was plumbing,” explained Mr Heming. “Many of our customers already knew of our expertise in emergency situations involving private and mains water supplies so our expansion to offer this service was an indication of how we constantly have to evolve to allow the company to grow.”

Heming Group has been trading almost fifty years and Peter Heming’s parents, Robert, 74, and Pat Heming, 73, still play an active role in the running of the company.